What's on your mind?

Have you wondered about evil/dark dinotrux?(Yeah we have 2 same wiki pages titled differently)We have seen dark t-trux and a dozeratops, what about the others? Are there any regular Sawmetradons or pounders? Blayde once was a good dozeratops, was her black and gray colored from the birth, or she somehow gained this coloring after she became evil. Also dreadtrux is not evil, but still has this coloring.

Mother dreadtrux has some blue lights in her neck, but lil' dread has yellow instead. Maybe,she had a supercharger, but who could install it? Also, dark dinotrux doesn't have those bright neon lights over the whole body, the only thing that is glowing is the supercharger itself.

Hey, me and my friend made a discord server dedicated to dinotrux, would you like to join?

What do you think that the dreadtrux is part of? Part spinosaur? Part big construction digger thing? 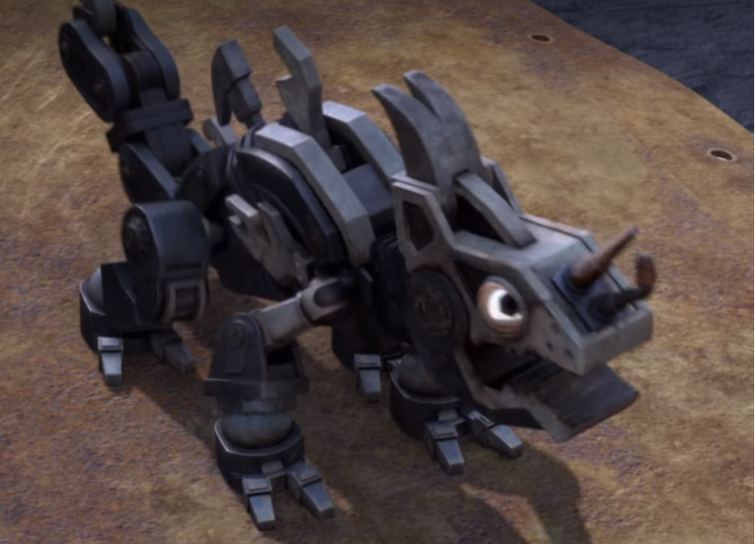 I made a fan made dinotrux named paint-o-suchus it’s a sarcosuchus and a paint roller it’s tail is a paint brush as inside of its body is a paint resivour that holds certain colors of paint (p.s sorry if it looks crappy) 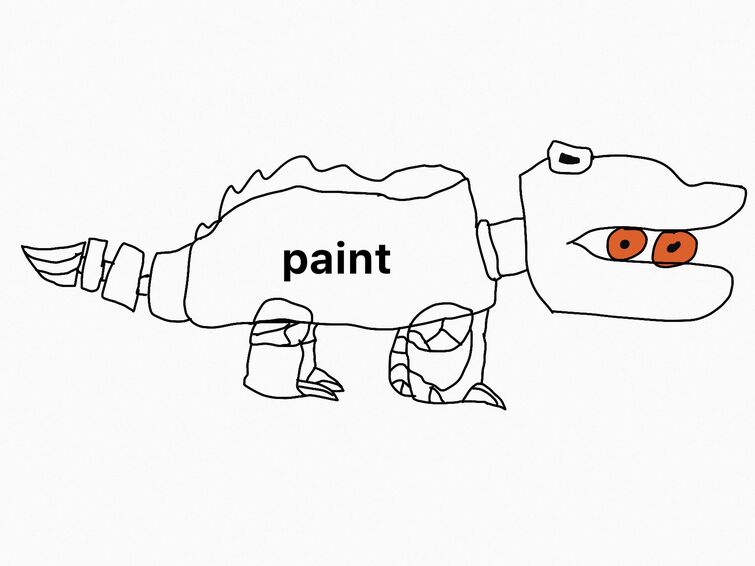 You know the Shreddadon species? We only saw the male, right? But what about the females? I was thinking female Shreddadon could have those large bolts on its back, just more of them, and closer together, with metal in between, to make a spine? What do you think of that? Should we do it?

I think it is the scrap it

Blayde vs a clone of herself 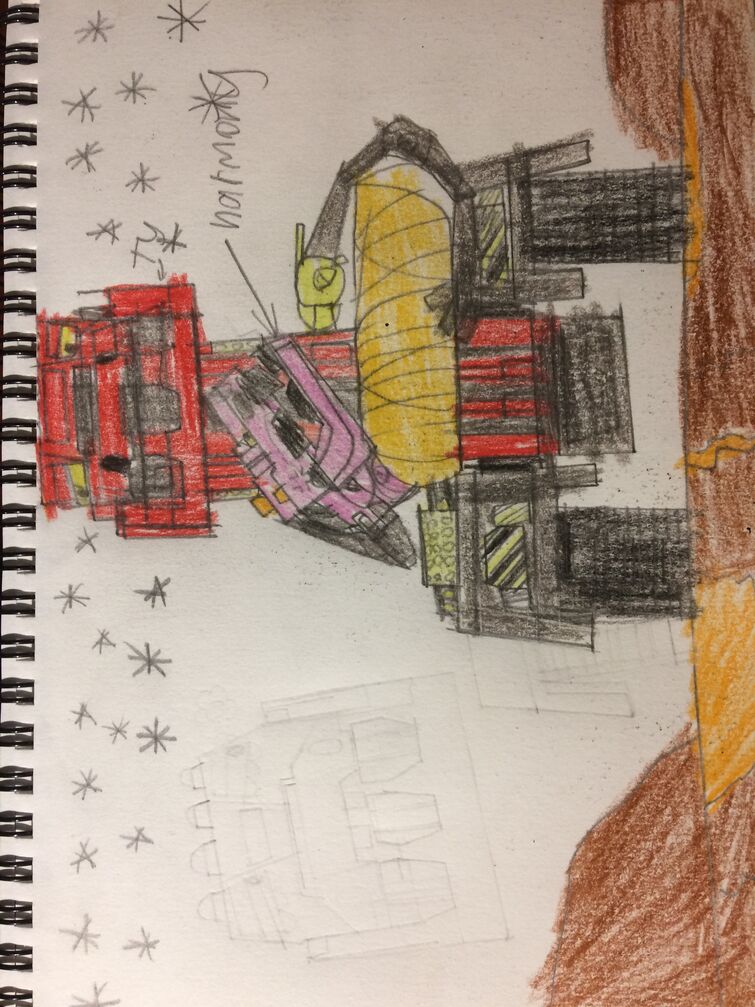 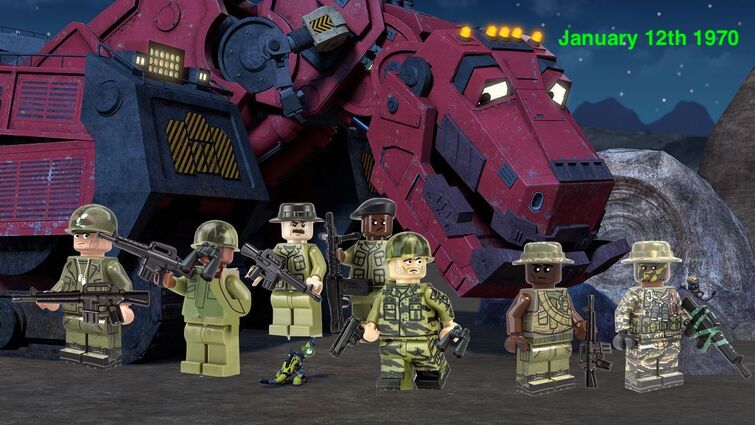 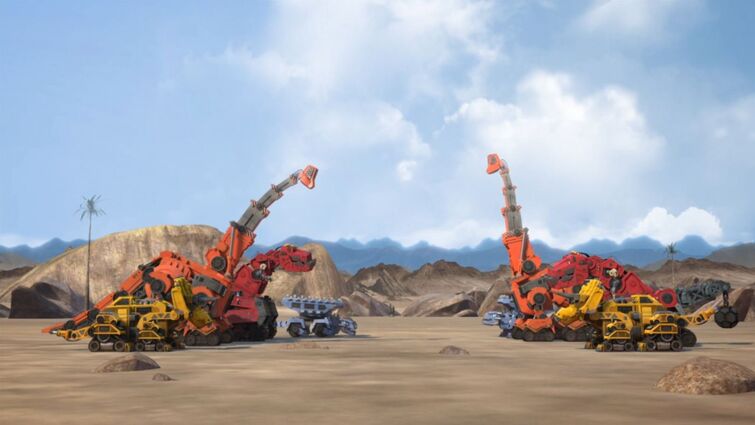 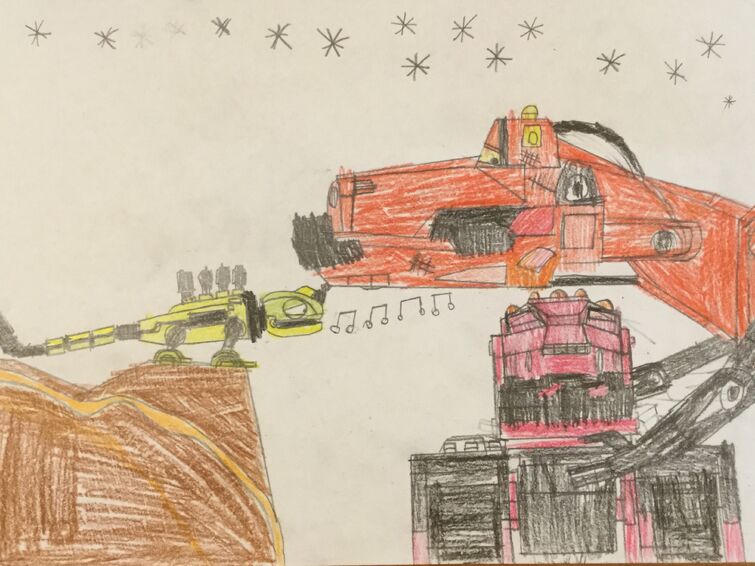 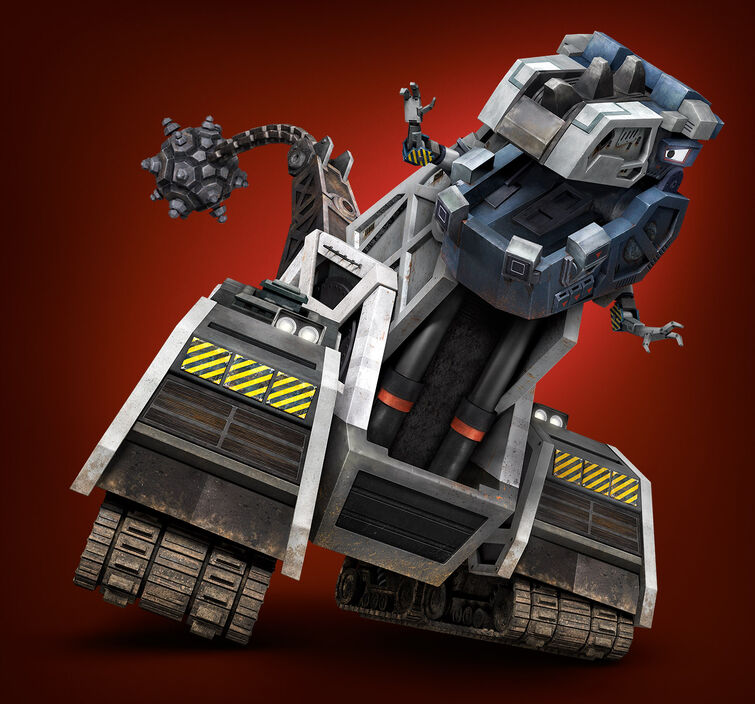 If you were a dinotrux from the tv show what species would you be?

Might be better to devote attention to the Dinotrux articles on the Dreamworks wiki. In particular they're lacking images.

Can the admin please change the background a solid color for now? It is really hard to read anything. And change the transparency of where the text goes so that you can't see it at all?

This is the place to talk about your favorite topic, to share news, theories, ideas, and to connect with others.

To learn more about what you can do here, check out community.wikia.com/wiki/Help:Discussions

If you're an admin on this community, read more about how you can customize your Discussions and set up guidelines for contributors: community.wikia.com/wiki/Help:Admin_and_Moderator_Tools_in_Discussions